Gabby Killicks new show GAME OF THONGS took the 2022 Edinburgh Festival by storm.
Sold out and with the additional accolade of a five-star review by On The Mic, it was the
show you couldn’t afford to miss.

The show was performed at the Wee Coo in the world-famous Underbelly George Square
tent from 3rd to 29th August* at 7:20pm it came with a cast of extraordinary characters
from ‘The Apps’ to ‘Shocking Diseases’ and every minute was mesmeric.

Before Lockdown, Gabby’s last show, “Girlfriend From Hell,’’ was rated a top ten hit at the
Fringe and listed in the top three by the Funny Women organisation. The Edinburgh Evening
News described Gabby as “one of the most authentic voices of her generation” and her
shows have played to full houses in venues as far apart as London, Boston, Barcelona,
Hamburg, Malta, Romania and Vienna.

Gabby is a versatile actress she won Birmingham’s Best Newcomer at the Birmingham Fringe
for her comedic performance in ‘’The Morning After’’. And has recently done a commercial
with football legend John Terry. Her shows have featured in both Time Out and GQ
Magazine as one of the 10 Coolest Things To Do In London.

Gabby Killick is without doubt one of the UK’s most exciting new talents. Don’t miss her. 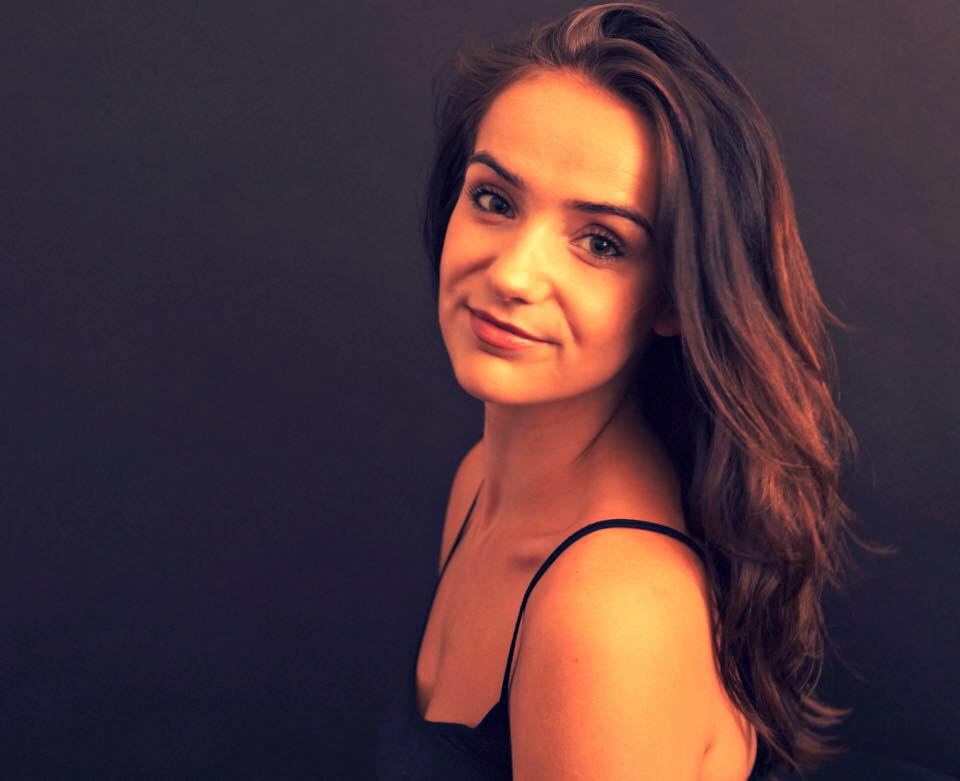