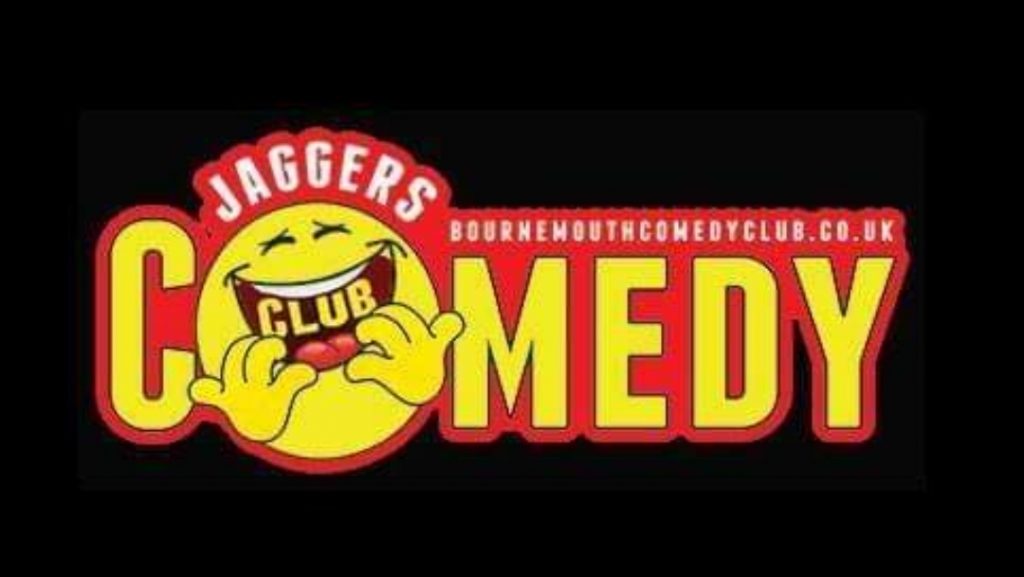 Before Lockdown Gabby’s hit comedy show, “Girlfriend From Hell,’’ was taking the world by storm. It was listed by the Funny Women organisation, as one of their top three shows and rated a top ten show at the Edinburgh Fringe Festival. The show played to venues across the UK, Europe and the USA to wide acclaim. During the pandemic, Gabby has become a viral sensation with the trend setting “imjustbait” page repeatedly posting her for making a series of short hilarious videos, the most notable being her hit rap song, “Masturbation in Isolation”. Gabby is a versatile actress and has taken on a number of leads in independent films and plays. The most recent being the British Indie film, “No Fruit At The Bottom” it has won awards and multiple festivals, including Prague International Monthly Film Festival, The Lift Off Session and the World Film Carnival in Singapore.